The three-year-old was favourite to win the race, but he was made hard to work for the win after being pushed all the way by the Archie Watson-trained Mehmento.

However, with Pat Dobbs in the saddle, Chindit powered home to win the thrilling battle.

Speaking after the race, Hannon said: “I thought he was very workman-like and they went a really good gallop.

“To me, I am pleased to see him get to the end of the race looking like he wants a mile because during the winter he had the pace like he wanted the six, but in the last month he has looked really relaxed.”

It was an impressive day for the Wiltshire-based trainer, who also saw Nugget land victory in the Spring Cup Handicap Stakes

Ridden by Ryan Moore, the four-year-old won the Class 2 race for the colours of Highclere Thoroughbred Racing.

Chairman and managing director of Highclere Thoroughbred Racing, Harry Herbert said: “It is really exciting and he has got better and better.

“He came into this race fit and we hoped that he would run a big race and it was interesting to hear Ryan [Moore] say that he has really improved quite significantly.

“You would love to take him to Royal Ascot, ideally, for something like the Royal Hunt Cup, but we’ll see what the handicapper does.”

After the race, Herbert praised the support that Highclere Thoroughbred Racing has received during a difficult year for the sport.

“We have an incredible loyal number of owners and people have wanted to continue and carry on.

“It has been frustrating for owners, but it’s for days like today that you want and it’s on the home track in Newbury, so it’s very special to win this race and it means so much.” 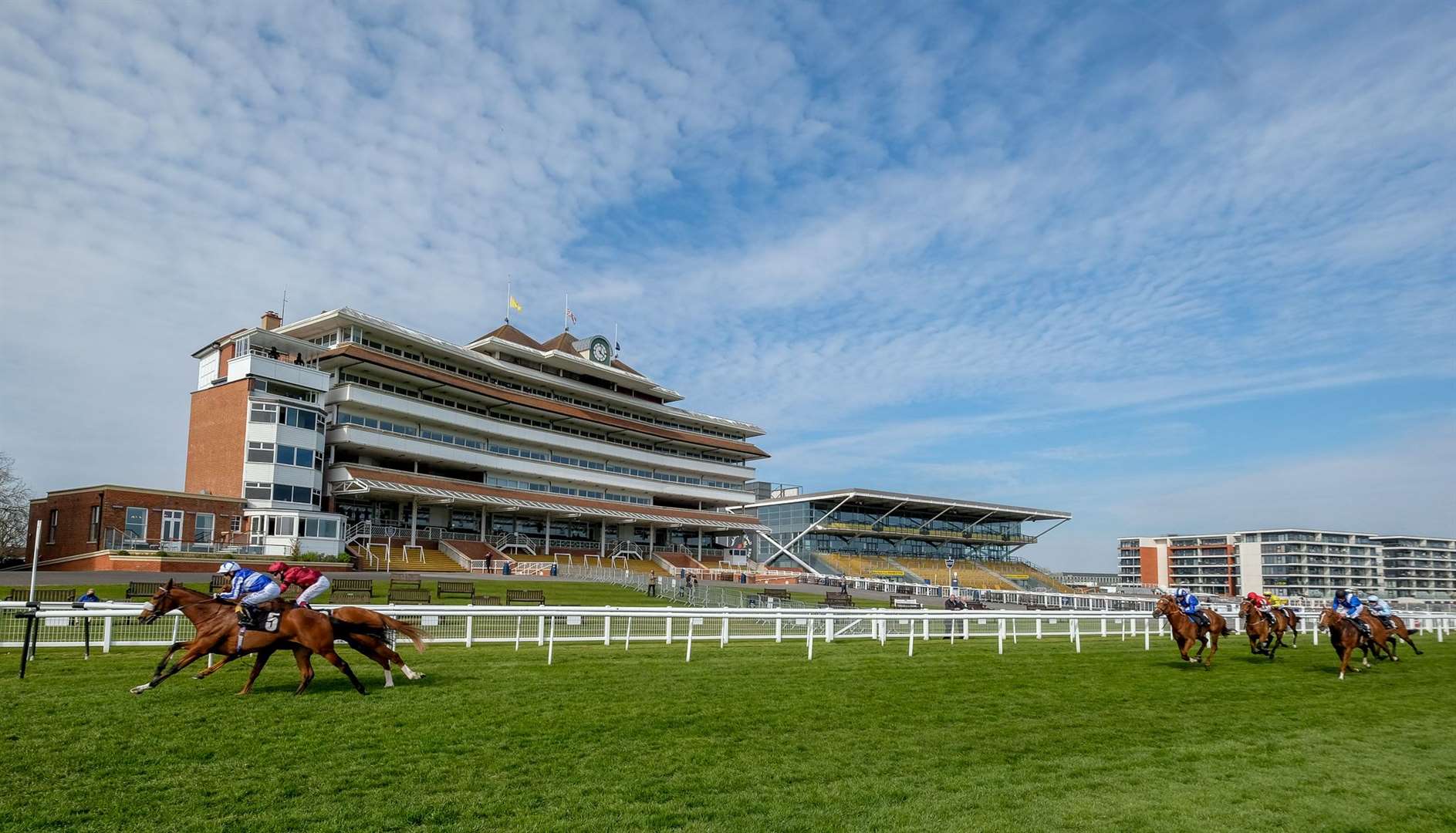 In the opening race of the day, Snow Lantern bolted home to win the Class 4 Maiden Stakes for trainer Hannon and jockey Sean Levey.

The three-year-old, a daughter of Frankel out of Sky Lantern, made the perfect start to her campaign.

Trainer Hannon said: “I have never known a filly be so like the mare ever and it’s like having her back. I think she will go a mile and a half.”

It was also a solid day for Kingsclere trainer Andrew Balding, who secured two winners at his local track.

Speaking after Alcohol Free’s victory, Balding said: “We have been saying for the last week that if she ran a nice race and finished third, we would be happy because we’re expecting her to improve.

“It is really encouraging that she’s still got it and she stayed the 7f well, but it wasn’t easy even though she had good acceleration and settled well.

“I thought she quickened nicely and it was everything we could have wished for really.”

Meanwhile, in the John Porter Stakes, Al Aasy backed up the pre-race favourite credentials by landing victory for the duo of William Haggs and Jim Crowley.

There was also a victory for John and Thady Gosden as Glen Savage edged out Title to win a Class 3 Maiden Stakes, while Flyin’ Solo won the final race of the day.